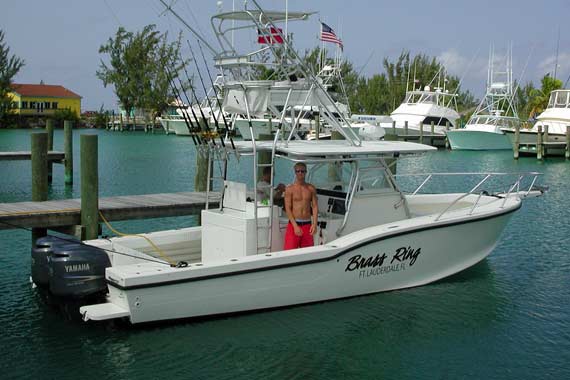 12,000 Miles Cruising and Fishing the Bahamas

This was the fifth year that we’ve been able to take Brass Ring on a six to eight week tour of the Bahamas, from one end to the other. After the trip, the ship’s log revealed that during the past five years we were in Bahamian waters for 206 days during which our traveling and trolling added up to about 12,000 miles.

We spend more time in the southeastern Bahamian Archipelago where Cat Island, Long Island, San Salvador and Rum Cay are located. It’s “fishy” down there and it’s far from Florida. It’s only a small, serious group of fishing people that travel there…no big crowds. That’s fine by us.

The return trip to The States from the Bahamas this year was a real adventure due to the weather. On departure the weather was terrible!...20 foot seas and 40 knot winds. It took five days for the seas to subside from unsafe to uncomfortable and I finally made the two day, 350 mile, return trip plowing through 8 foot seas. 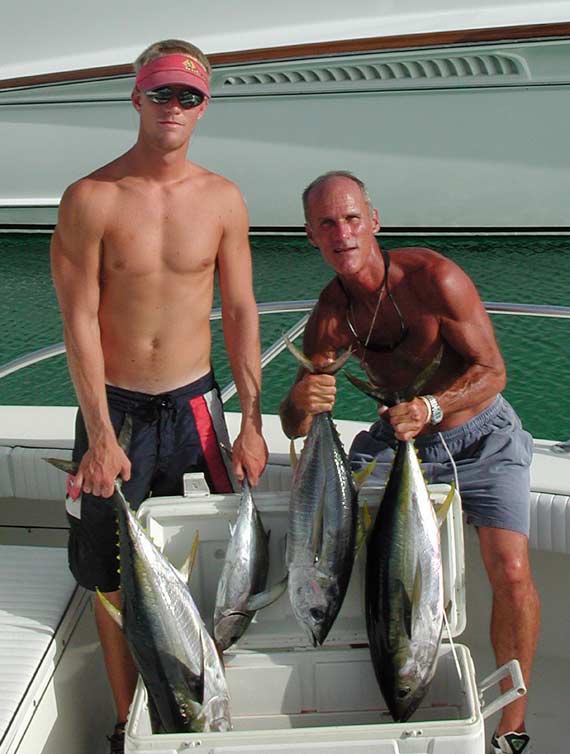